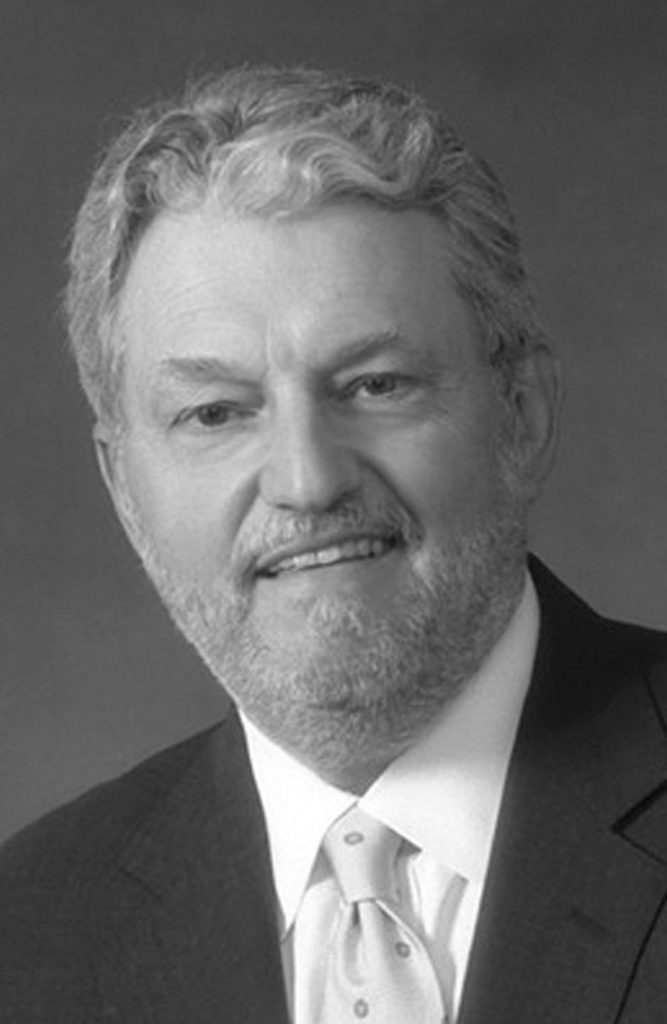 Andrew J. Sebor stepped down as Managing Director of Altieri in January 2017. Andy joined the firm in 1978 and became Managing Director in 1993 upon the retirement of the firm’s founder, John L. Altieri. He remains a steadfast firm resource, holding seminars for staff, disseminating knowledge he has gained over his distinguished 40-year career.

Under Andy’s leadership, Altieri grew to national and international prominence for its expertise in the design of institutional buildings including museums, theaters, libraries, educational facilities, and aquariums. Notably, he was responsible for Altieri’s portfolio of projects at The Metropolitan Museum of Art in New York City since 1980, totaling more than $250,000,000 in mechanical and electrical construction contracts. He was responsible for a significant body of institutional projects including numerous projects at colleges and universities. He also directed the firm’s projects at the American Museum of Natural History, including the Rose Center for Earth and Space, as well as numerous subsequent infrastructure projects. Andy was Partner-in-charge of the engineering for The Mark Twain House & Museum, designed by Robert A.M. Stern and designated the first LEED® certified museum in the United States. Significant projects under Andy’s direction included the Museum of the City of New York, Museum of Modern Art in New York, North Carolina Museum of Art, Wellin Museum of Art on the campus of Hamilton College, Yale University Art & Architecture Building, Lunder Center at Stone Hill and campus renovation and expansion for The Clark Art Institute, the Asia Society in New York City, and the renovation of the Mead Art Museum at Amherst College.

Andy lectured far and wide on the subjects of “museum climate control,” “re-engineering for historic structures,” “residential heating/cooling systems,” and “the economics of geothermal energy” including at Columbia University, Cooper Union, Pratt Institute, FIT, City College of New York, the New York Chapter of ASHRAE, and New York City Municipal Arts Society. He lectured at the National AIA Convention on the subject of systems integration in institutional buildings and at the National AIA Convention on the subject of planning and envelope issues in the design of highly humidified buildings. Andy served as Adjunct Associate Professor at Columbia University Graduate School of Architecture, Planning, and Preservation, and as a panelist on the grant committee of the New York State Council of the Arts. He is the author of the HVAC Appendix to the Society of the Preservation of National History Collection publication “Storage of National History Collections; A Preventive Conservation Approach.” He also participated in the review and editing of the ASHRAE Handbook Applications Chapter: Museums, Galleries, Archives, and Libraries.