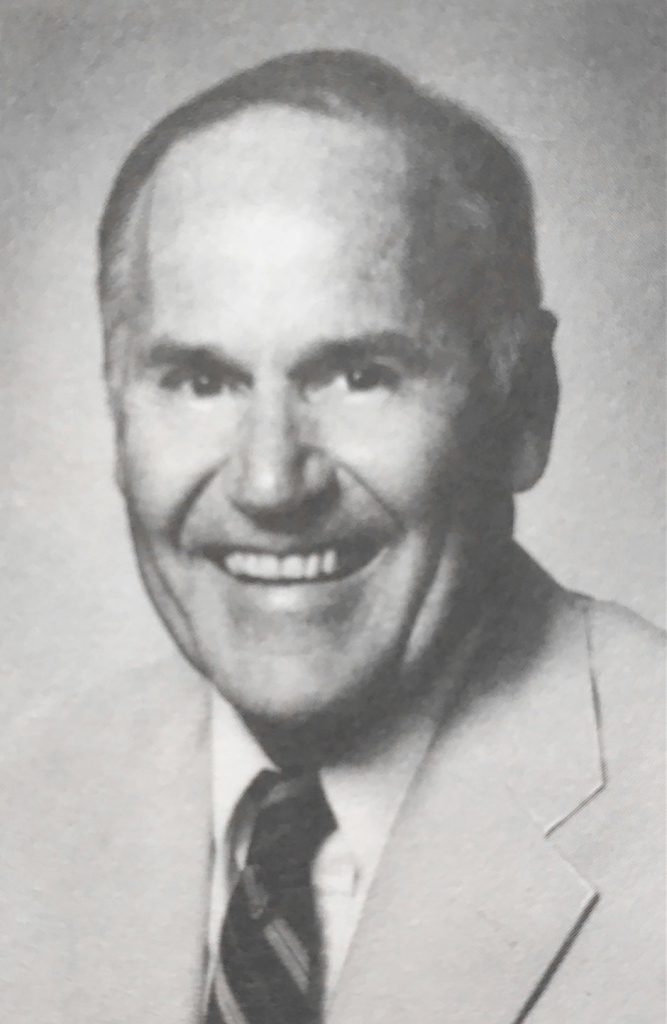 John L. Altieri, P.E. passed away on April 8, 2020 just one month before his 94th birthday. Over 60 years ago, John began his firm with an unbeatable recipe: immense talent, vision, grit, and tremendous heart. He is remembered as a great leader and mentor, revered by all who had the pleasure of knowing him, working with him, and being inspired by him. John was a legend of a man and his legacy lives on in the esteemed work of the firm of which he was so proud.

On July 1, 1959, a small room behind a garage in Norwalk, Connecticut became the home of John L. Altieri Consulting Engineers. By the end of that year, the fledgling firm had three full-time draftsmen and twenty projects on the books. During the following decades, Altieri grew to enjoy a distinguished national reputation under John’s stewardship. For over 60 years, Altieri engineers have designed engineering systems for scores of iconic buildings that enrich our cultural heritage, working in partnership with many of the most celebrated architects of our time. John leaves us with an extraordinary legacy built on his leadership, humanity, and steadfast commitment to excellence, to the creative visions of our clients, and to his people.

Highlights of John’s career include:

* A trip to New Haven with the Yellow Pages, a chance meeting with Paul Rudolph – celebrated American architect and then-Dean of the Yale School of Architecture – and the beginning of a fruitful relationship with Yale University that continues to this day. From 1961 to his retirement in 1994, John was also a Visiting Professor at Yale University, where he taught electrical engineering principles to graduate architecture students.

* Four decades of work at The Metropolitan Museum of Art with Kevin Roche John Dinkeloo Associates.

* Being made a Fellow of ASHRAE, an honor bestowed upon those who are regarded by industry peers as a person of excellence. John was elected in 1986, one of only four engineers in Connecticut to share this honor.

It was thrilling to have John join the firm’s 60th anniversary celebration in July 2019 and to watch as he introduced himself to each and every employee he had not met. “John’s impact on generations of engineers who worked with him will resonate for years,” according to Phil Steiner, Altieri’s Managing Director. “His vision, talent, and drive still motivate younger engineers to be the best they can be.”